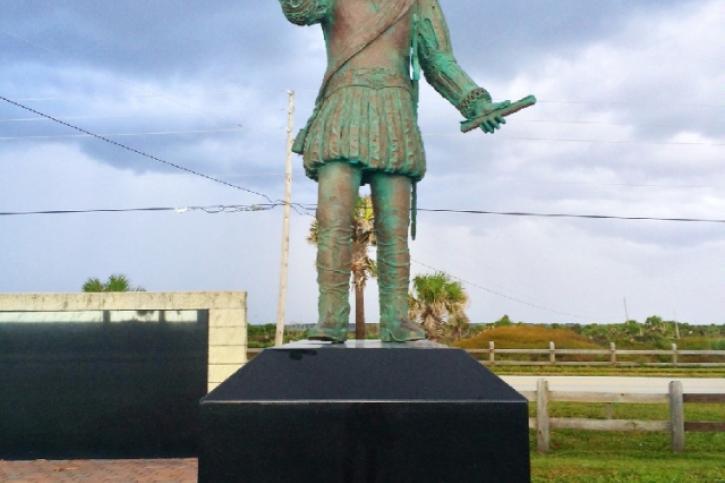 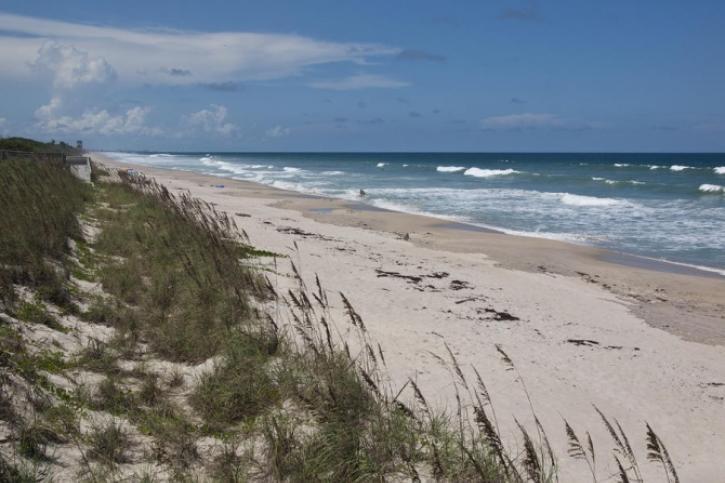 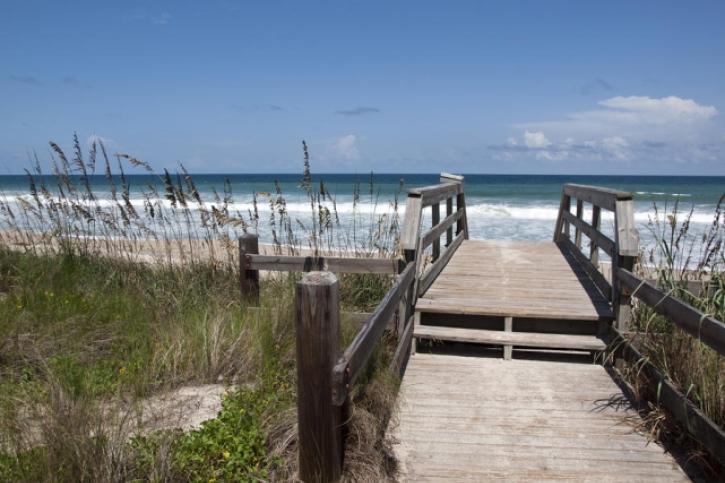 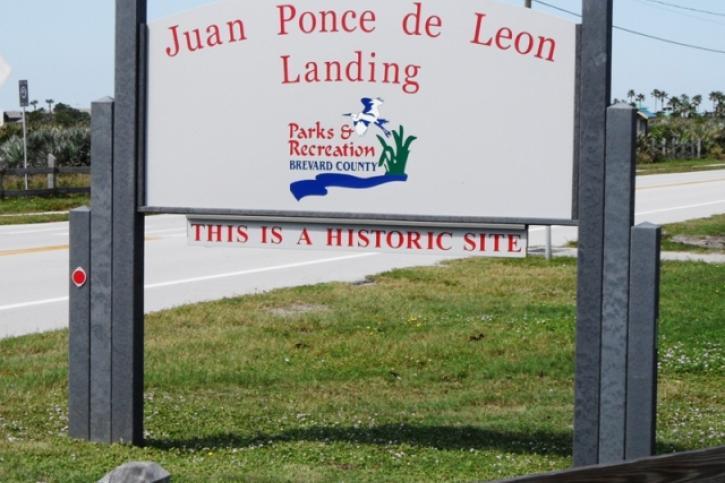 This 25.57-acre regional beach park features 2 beach crossovers, a small pavilion, restrooms, and parking. The park commemorates the epic 1513 voyage of Juan Ponce de León and his landing near Melbourne Beach, Florida on April 2. Juan Ponce de León's 7,980 nautical mile exploration into unknown waters set the stage for the subsequent European colonization of the USA. But that significant historical fact has been lost in the categorically untrue reports by past historians that he was a vain old conquistador looking for a fountain of youth. Colonel Douglas T. Peck, a notable Florida historian and principal speaker at the park dedication on April 2, 2005, concluded from comprehensive historical research that Juan Ponce de León was not looking for a fountain of youth, and that he landed near Melbourne Beach—125 miles south of the previously accepted site of his landing, St. Augustine. Colonel Peck, a retired US Air Force Command Pilot, has been engaged in his avocation as a historian of early seafaring Spanish exploration for over two decades. Using his expertise as a professional navigator as well as a historian, Colonel Peck re-sailed the voyage using Juan Ponce de León's detailed navigational log to determine in an accurate and scientific manner exactly where Juan Ponce touched shore or anchored in his 7,980 nautical mile voyage. His published works on the voyage have appeared in many academic journals, including The Florida Historical Quarterly (1992), in his book "Ponce de León and the Discovery of Florida", in media documentary, A&E Channel, Ancient Mysteries, and is available on the Internet. Juan Ponce de León, c.1460-1521, Spanish explorer, was the first Westerner to reach Florida. In 1493 he accompanied Columbus on his second voyage to America. From 1502 to 1504 he assisted in the conquest of Higuey (now the Dominican Republic) and was made governor of that province. After finding gold on Boriquén (Puerto Rico) in 1508, he conquered the island and was governor from 1509 to 1512. Hearing tales from the Carib of a wonderfully rich island called Bimini, said to be north of Cuba, Juan Ponce de León secured a commission (1512) to conquer and colonize that land. A legend developed that he was seeking a spring with waters having the power of restoring youth. From Puerto Rico on March 3, 1513, with three vessels, he sailed north west through the Bahamas, sighting the Florida peninsula (which he took to be an island) late in March and landing at the Melbourne Beach site on April 2nd. Probably because his arrival in Florida occurred at the time of the Easter feast ( Pascua Florida ), Juan Ponce de León named the land (which he claimed for Spain) La Florida. He turned south, and landed in what is now Brevard County while exploring the coast to Key West and up the west coast as far as Cape Romano. 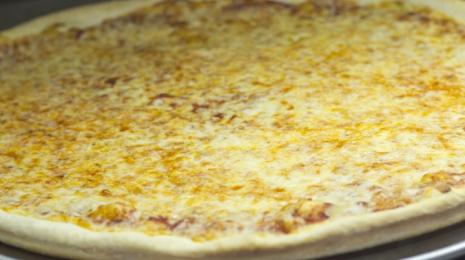 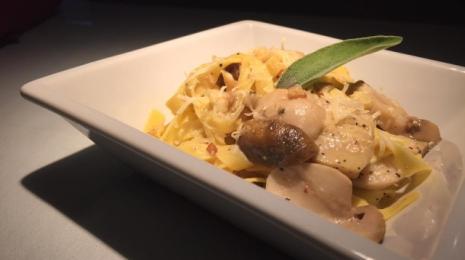 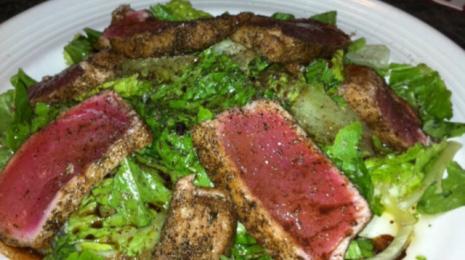 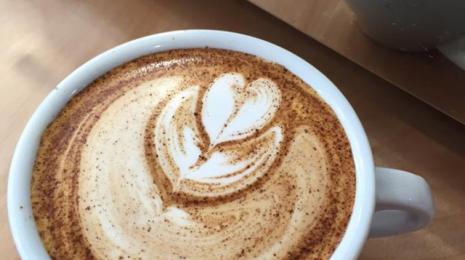 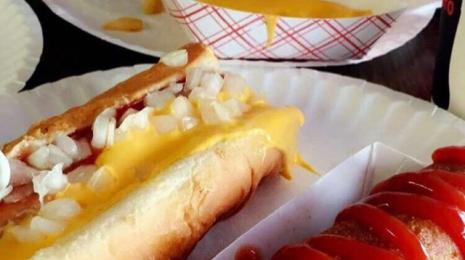 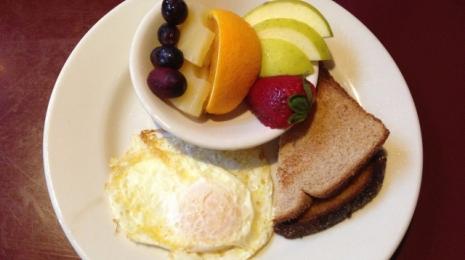 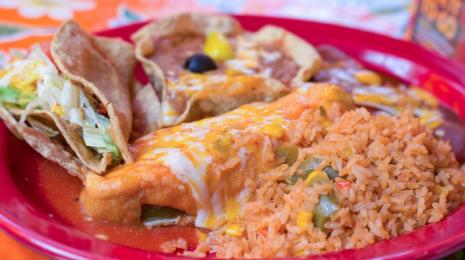 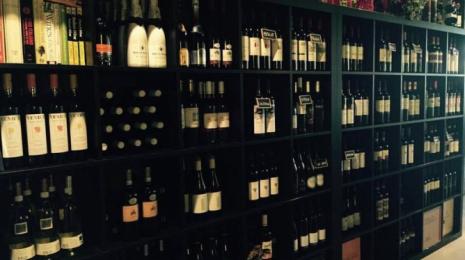 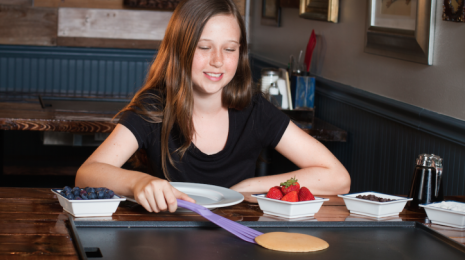 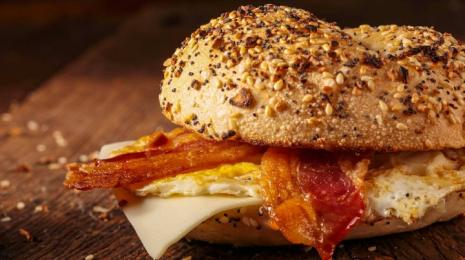 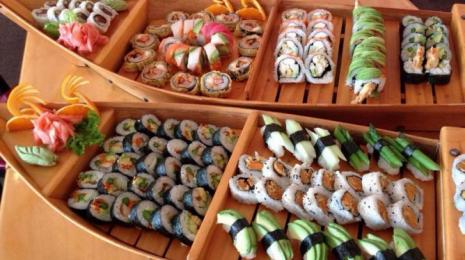 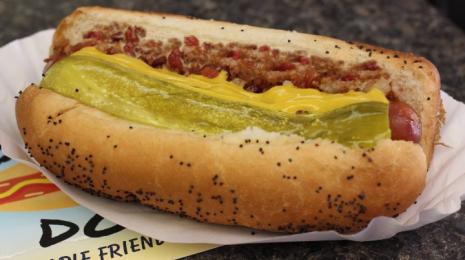 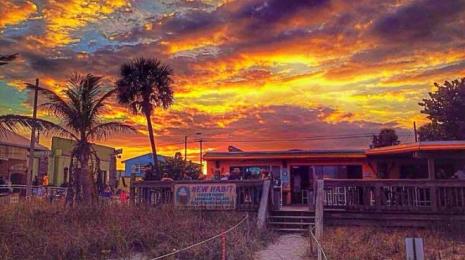 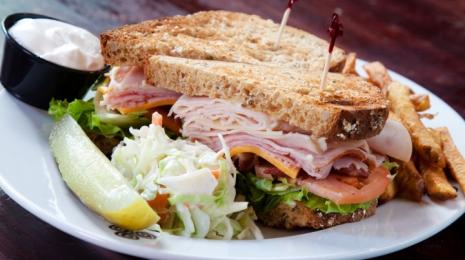 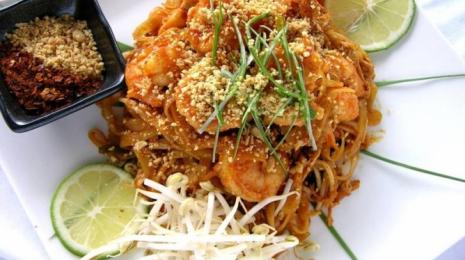 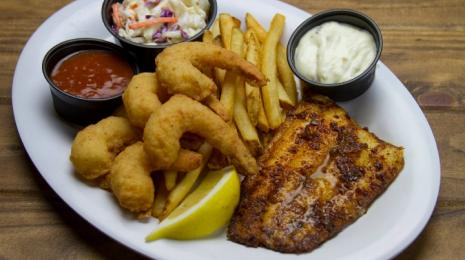 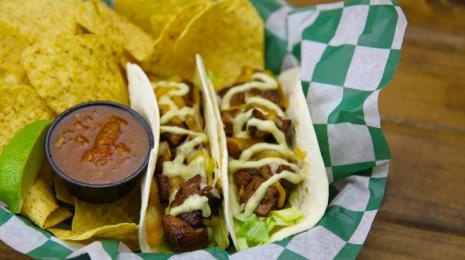 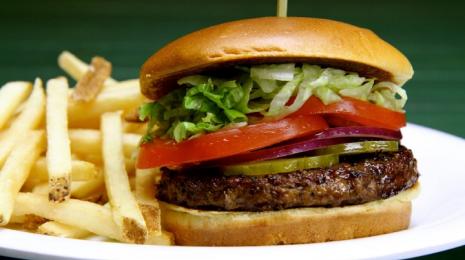 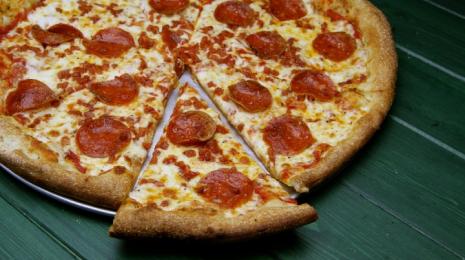 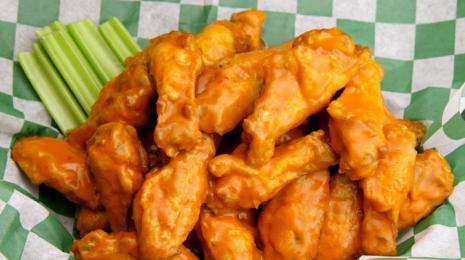