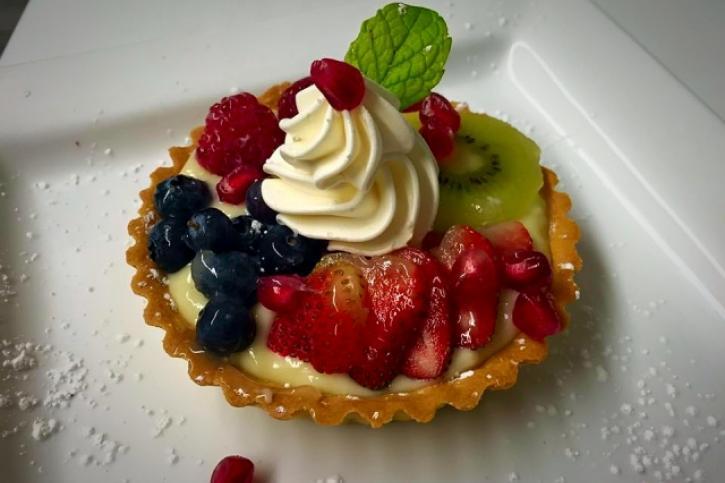 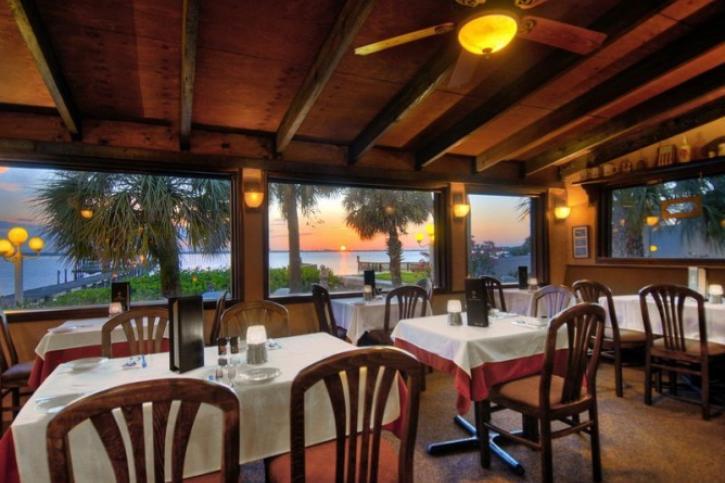 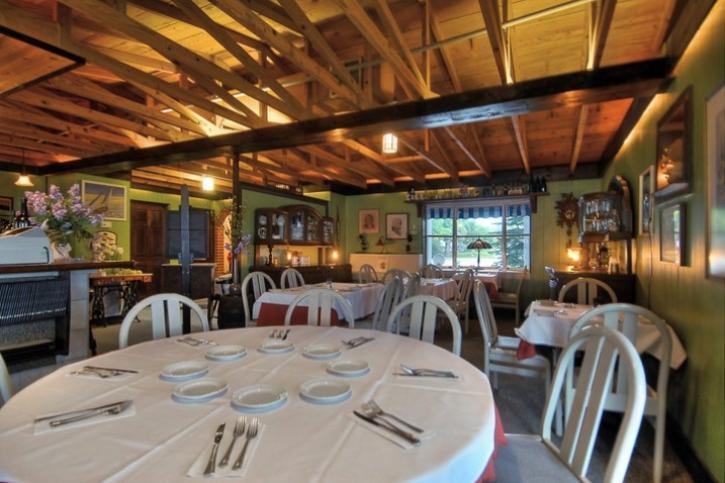 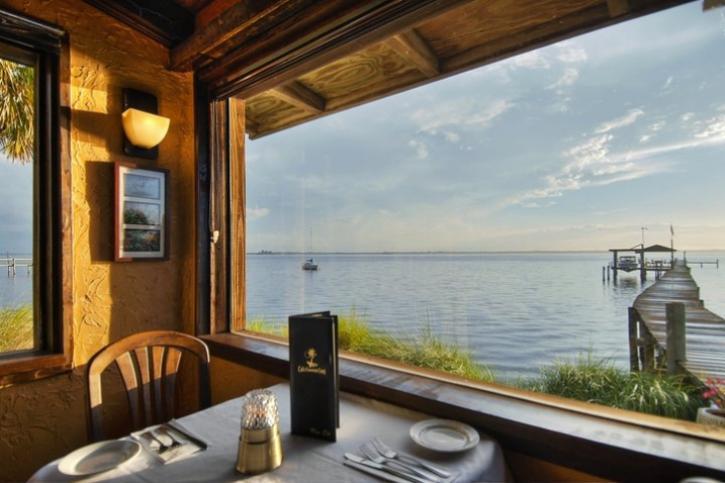 This hidden gem in Melbourne Beach offers great views of the Indian River Lagoon and some of the flavors of the Rhineland and Germany. Menu items include bratwurst, béarnaise schnitzel, pork shank, seared tuna steak, and Black Forest cake. Originally known by the name of "Gray's Landing" in 1951, the premise served as a river landing site and Dock, which the locals and fishermen used as an access to the Atlantic Ocean. After changing hands and sitting empty for several years, the Himmeroeder family snatched it up. After extensive renovation, Café Coconut Cove opened in the Spring of 1987 to offer locals and visitors some of the flavors of the Rhineland and Germany.