Space has never been so close.

3…2…1…and we have lift off. A countdown and those words signal the next round of heavy equipment defying gravity with two minutes of hold-your-breath, fingers crossed transitions where electric and mechanical engineering prove a successful launch. This experience that literally shakes, rattles, and rolls through the area while giving onlookers a show as it shoots through the sky and up through the Earth’s atmosphere is an incredible opportunity that people from all over the world make trips to the Florida’s “Space Coast” for and locals never tire of seeing. Rocket and Space Shuttle launches have been a common occurrence for over 60 years. So why was this area chosen, more specifically Cape Canaveral, as America’s launch spot? 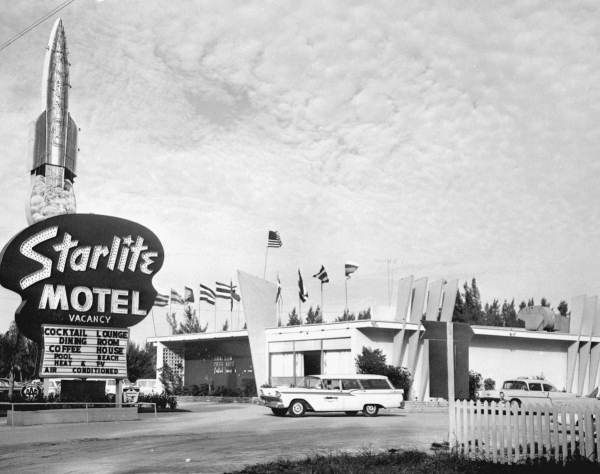 Although Cape Canaveral wasn’t the first place where rockets were initially launched, it became quickly apparent that finding a spot that could grow alongside of technological advances was key. Bumper rockets were first tested in New Mexico, but after six test launches, it was decided that a new location was needed. And so the hunt began to find a more suitable place to develop the ever-growing missile launch program.

Cape Canaveral Air Force Station (CCAFS), a military base utilized by both the Navy and Airforce for defense and strategic operations has played a key role in the development of the space program and missile testing in the United States. When this area was being looked at as a potential site, the fact that there was already an infrastructure in place, roads specifically, made Cape Canaveral an easy choice to move the launch program to. 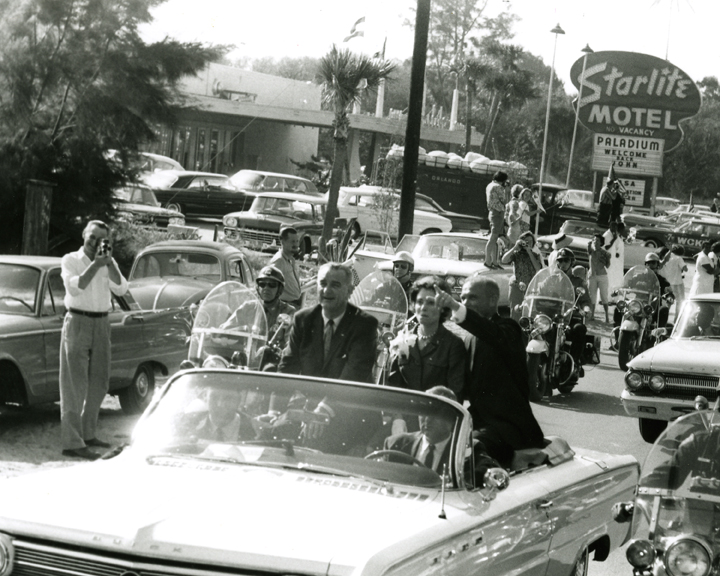 Another reason why Cape Canaveral was appealing was the close proximity to the equator, as it lies 28 degrees latitude above. Why is this important? “As the Earth rotates on its axis, it creates positive kinetic energy.” (1) The closer to the equator, the greater the kinetic energy is, which means a rocket launching from Cape Canaveral has to use 0.3 percent less energy. From a fuel efficiency and expense perspective, with the amount of energy needed to launch an object, that 0.3 percent savings goes a long way.

Cape Canaveral was also chosen because of how close it is to the Atlantic Ocean. Since the Earth rotates eastward, not only would the object being launched get a nice boost from the Earth’s spin, the object would have the advantage of flying over the ocean, minimizing the risk of having any debris dropping or exploding near people. 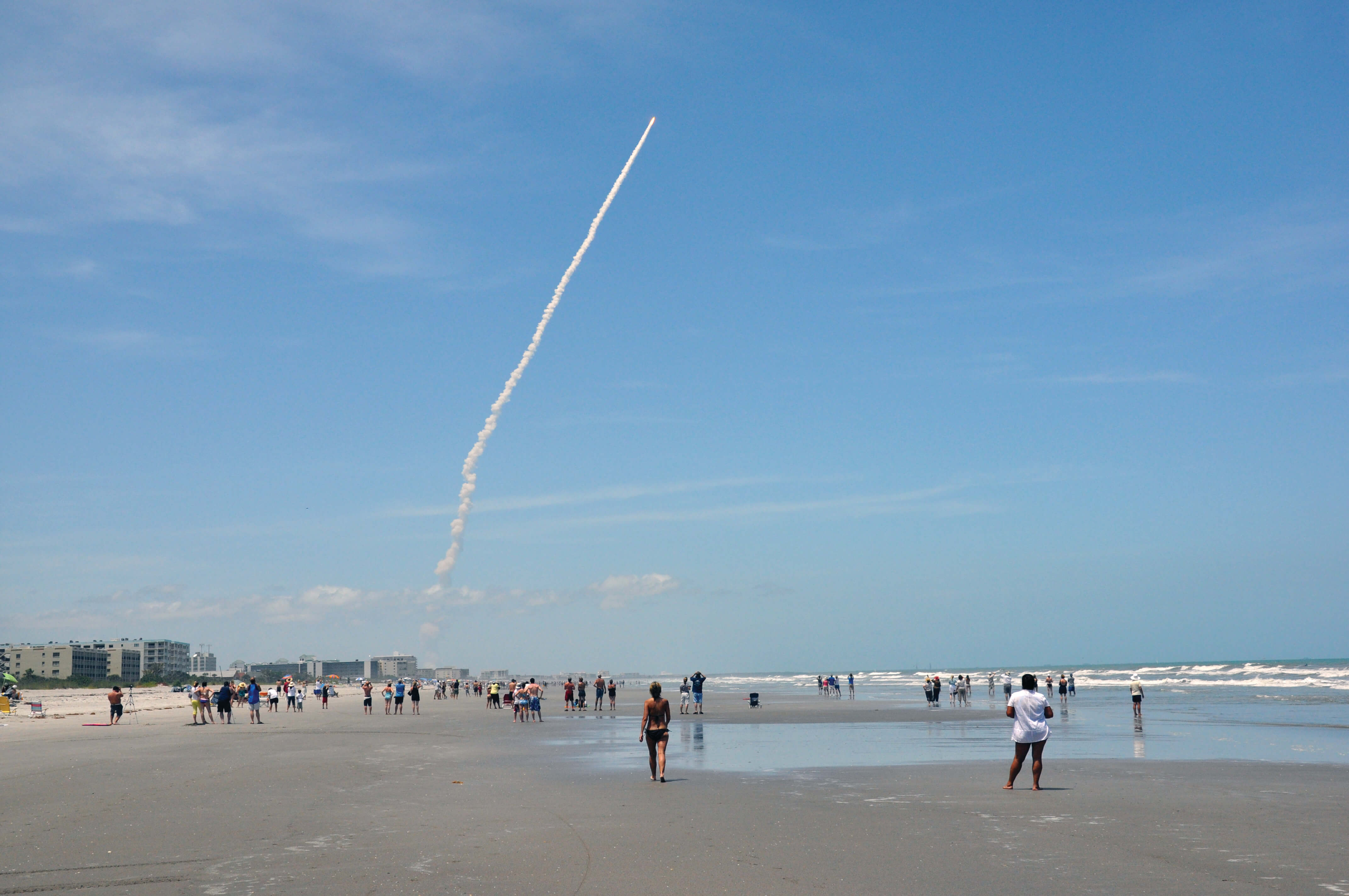 What about the weather? Since Florida is considered a tropical state that can experience severe thunderstorms, why take the risk of bad weather or even hurricanes damaging very expensive equipment? First off, bad weather can happen anywhere. On the west coast, specifically California, you run into earthquake issues; the Midwest is tornado alley. But, wondering if Cape Canaveral was still the ideal spot was definitely a question that needed to be answered. After weighing all the pros and cons, the energy savings from being close to the equator and the boost from the Earth’s easterly rotation, the close proximity to the Atlantic Ocean, and an infrastructure already in place with the military base, the weather risks paled in comparison to what the area offered overall. Today, protection measures have been taken to mitigate, as best as possibly, any potential weather-related hazards.

Little did those who made the decision to choose Cape Canaveral as “America’s Launch Spot” know, this small town, with its quaint, old Florida feel, has now become a favorite place for visitors to travel to and for others to flock here to call this place home all because of how much space technology and the history here never seems to get old. 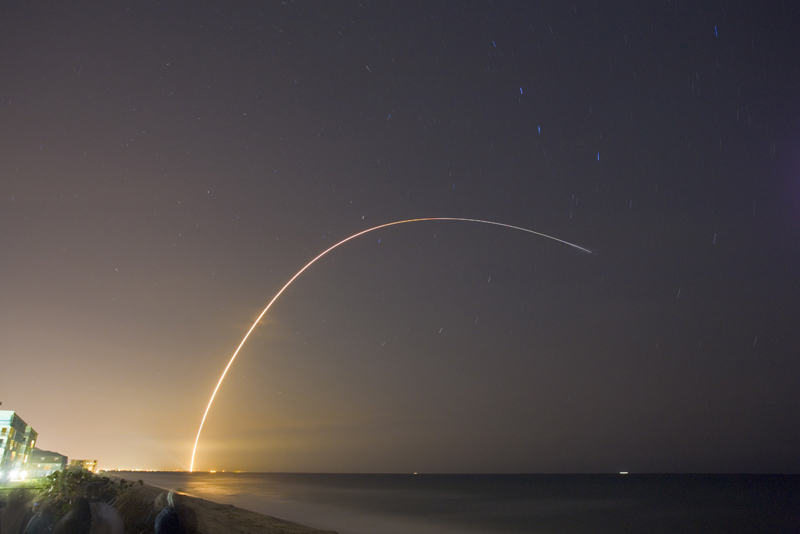 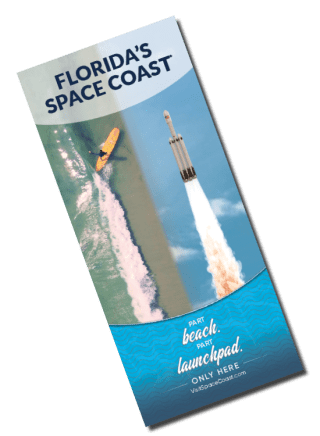 How to Make the Most of your Rocket Launch Experience