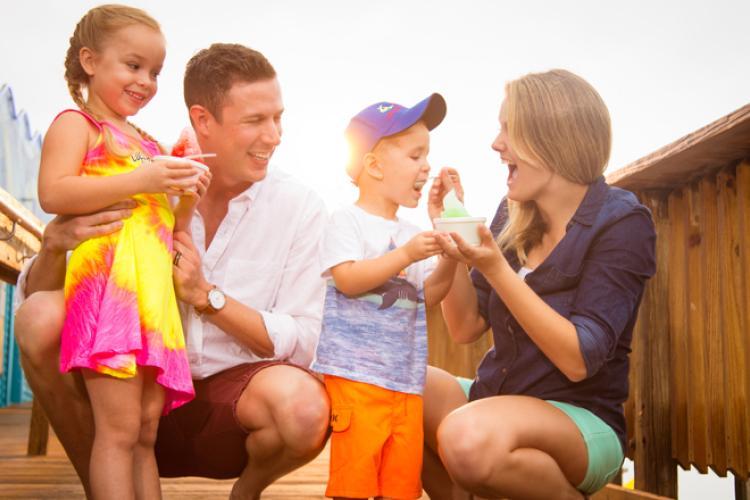 Family at the Cocoa Beach Pier

Your Florida's Space Coast Family Vacation is Only a Hop, Skip, & a Jump Away

It’s well documented that one of the reasons Walt Disney chose the then sparse swamps of Orlando to build his themed masterpiece was because of the ease to which the location could be accessed by so many, whether by car or plane. Well, a mere 40-miles or so to the east, but filled with beaches and beauty instead of packed sweaty theme parks and stagnant summer heat, Florida’s Space Coast boasts the exact same perks of access. It’s above 90 degrees every day in the summer, but did we mention the cool blue waters of our incredible beaches? 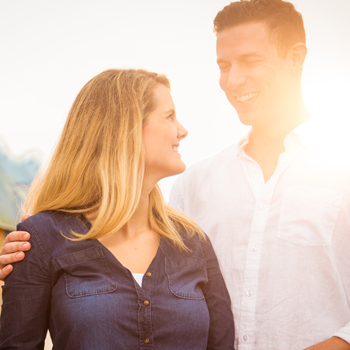 If you’re looking for a quick family vacation, either from anywhere in the southeast or as a Floridian on the hunt for a weekend out of town, Florida’s Space Coast is the ticket. Literally. Flights are easy and cheap: direct routes from Atlanta to Melbourne International Airport, a mere 10-minutes from the beach itself, run multiple times daily via Delta. From other southeast hubs, such as Charlotte, Nashville, or Memphis, flying into Orlando International Airport is equally simple, and the drive across is, as we mentioned, smooth and easy.

Speaking of driving, it’s another great carefree option to get to the rockets, surf, and sand of Florida’s Space Coast from anywhere within Florida or the southeast itself. I-95 and 528 are the two main access roads leading into Florida’s Space Coast, and for those looking to take their time on the scenic route, don’t discount taking in the views along A1A for the whole trip into town. Here’s a quick approximate breakdown of some drive times to and from Florida’s Space Coast with quickest routes in mind:

Not much of an issue, right? Before you know, you’ll have your feet off the pedals and your toes dug snugly in the sand. And this works in reverse too, obviously: if you are spending a vacation on Florida’s Space Coast, those same theme parks we mentioned earlier are a quick drive away, if you so please.

But you’ll be on vacation in the summer, the heart of fun and recreation along the coast. Locally, this time of year exposes some of the Florida’s Space Coast best water recreation, from fishing to boating to swimming and surfing. The ocean from May to August is almost always calm, and the water strikingly azure. Life is slow and relaxed, and the sea breeze constant and cooling. At nights, the moon rises over the serene Atlantic Ocean and rockets often boom through the night sky. So, you could leave, but will you really want to?