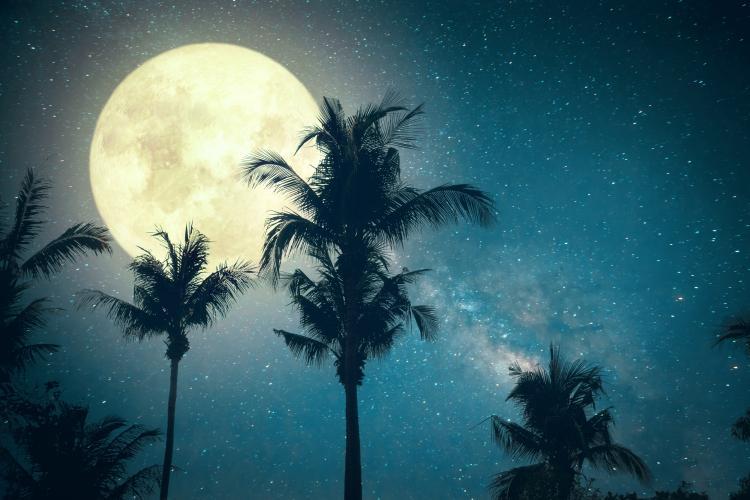 No one does Halloween quite like Florida. So if you’re looking for the most spooktacular state to celebrate the most hair-raising of holidays, look no further.

Start your getaway with a visit to Halloween Horror Nights at Universal Studios in Orlando. Did you know that Orlando is only 45 minutes from Florida’s Space Coast? After that frightening night, you’ll definitely want to spend the rest of your weekend beachside on the ocean while checking out some truly haunted haunts.

And when we say haunted, we aren’t kidding. The following are a handful of some of the most spine-chilling spots, complete with eerie histories that are guaranteed to give you goosebumps.

Officials at the museum, located at 308 Pine St. in Titusville, have reported a number of unexplainable phenomena, such as exhibits being moved by unseen hands. And to add to the mystery, an orb was spotted on museum surveillance cameras last year, which made headlines around the area. But for workers at the museum, they say it isn’t an uncommon occurrence. Considering the building is more than 100-years-old, it might not be too far-fetched to imagine there could be unknown energies making their rounds at the museum.

Paranormal phenomena have been known to occur at the Rossetter House Museum, located at 1320 Highland Ave., in Melbourne. In fact, it is said to be haunted by the apparition of a woman who hovers over the foyer in the Rossetter House. Other visitors say they’ve heard the name “Sam” whispered in their ear. Oddly enough, the grave of Samuel Houston, which is missing its headstone, is located on the property.

Ashley’s of Rockledge, located at 1609 US-1, in Rockledge, is said to be haunted by Ethel Allen, a 19-year-old girl who was last seen at the establishment, then called Jack’s tavern, before her untimely death in 1934. While much of the paranormal activity has been known to take place in the ladies’ restroom — from seeing feet in an empty stall, to an apparition in the bathroom mirror — employees and patrons have also reported flickering lights, dishes breaking without cause and the sounds of whispers in the restaurant after closing.

The Titusville Playhouse, located in the Emma Parrish Theater, at 301 Julia St. in Titusville’s historic downtown, is believed to have several ghostly entities. The first is a little girl, who witnesses say will appear in the window at the back of the building. The second entity is believed to be the spirit of a man named Mark, who was embroiled in a love triangle that led to his murder in 1923. Patrons have noted cold spots in the lobby, paired with strange smells.

To book your trip to Florida’s Space Coast during this season of all things spooktacular, click here. See more Halloween events that Space Coast has to offer this 2016 year!