Here’s a quiet bit of local knowledge: the theme parks on holidays like the Fourth of July, are hot and, especially, crowded. This year, try something different. Break out the lawn chairs and come on down to the Smoke on the Water celebration on the laid-back shores of Florida’s Space Coast. And if you find that we’ve steered you wrong (we haven’t, just trust us), worry not; those theme parks are a quick drive away, and they aren’t going anywhere.

The Smoke on the Water’s festivities take place over three days at three excellent and different locations. Here’s a quick and easy breakdown: 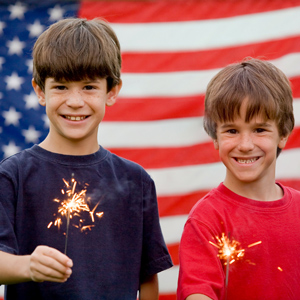 Why go anywhere else? Port Canaveral, Cocoa Beach, and Cocoa Village feature full days of entertainment and fun with the food and drink to match. This is a celebration on Florida’s Space Coast for the Fourth of July that is truly unrivaled. All firework shows vary and take place over unique bodies of water, offering a different visual experience each night. Let’s give it all a quick rundown.

You’ll want to grab a bite to eat in between activities, and you are in fantastic shape in that regard:

Wake up and shake the sand off; it’s Sunday, July 3.

Get it in gear and head down to Cocoa Beach: 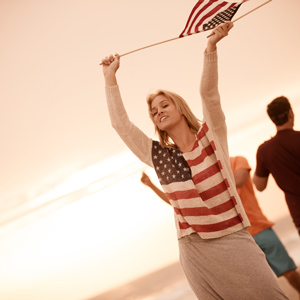 Monday, July 4 will be in historic and cozy downtown Cocoa Village.

A few places you may want to enjoy the festivities from:

Add those three days together, in these three different exceptional areas, and you’ve truly had an incredible Fourth of July weekend on Florida’s Space Coast.