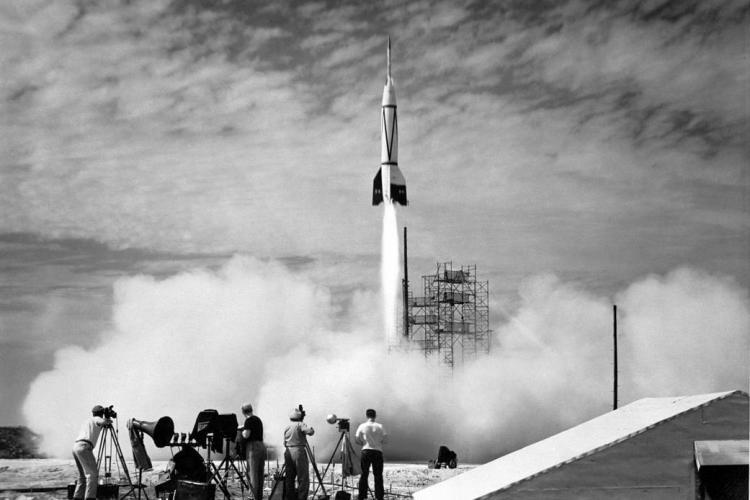 A new chapter in space flight began in July 1950 with the launch of the first rocket from Cape Canaveral, Fla: the Bumper 2, an ambitious two-stage rocket program that topped a V-2 missile base with a Corporal rocket. The upper stage was able to reach then-record altitudes of almost 250 miles, higher than the International Space Station's orbit.

Space Coast quick fact: Did you know there are more launch activity now than ever before? Check out the launch schedule: http://www.visitspacecoast.com/launches/

Launched under the direction of the General Electric Company, Bumper 2 was used primarily for testing rocket systems and for research on the upper atmosphere. The rockets carried small payloads that allowed them to measure attributes including air temperature and cosmic ray impacts. Seven years later, the Soviet Union launched Sputnik I and Sputnik II, the first satellites into Earth orbit.

Learn more about NASA's history and their connection to the Space Coast: https://www.nasa.gov/topics/history/index.html