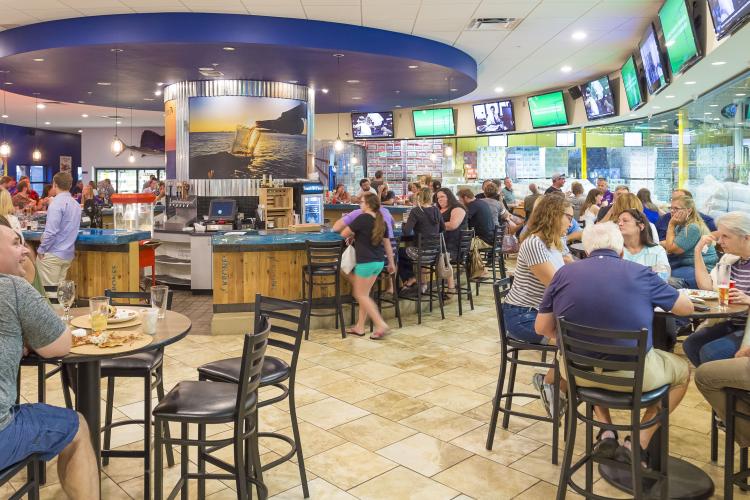 My beer education got off to a slow start. Part of my job as a travel and beer journalist is touring places that brew beer. A real journalist asks, “How is beer made?” A true beer journalist says, “Wow, those are big tanks!” They’ve explained how the tanks, pipes and tubes all work together to make beer, but it’s still a blur.

But travel and beer journalists like me quickly learn that it’s just about the beer. It’s the people that make the beer, and the folks that serve the beer and all the stories in between. Breweries, brew pubs and their people have their own distinct personalities, and they range from homegrown to big corporate.

There are well-established breweries and new ones popping up on the Space Coast. The craft beer scene here is something worthy to tap into. From Titusville to Melbourne and everywhere in between, you can taste exclusive brews that point to the Florida lifestyle.

There’s a common language in the brewing business. Keep these in mind while reading below:

Located in Cocoa Beach near Minuteman Causeway, this small brewery resides in a little house and garage that was originally housing for the Banana River Naval Air Station. And the beach? Across the street! They make "Not Just Some" oatmeal stout, Sofa King Double IPA, and a tribute to Werner Von Braun Ale.

The feds call this a nanobrewery, and this is as commercially as small as it gets. Señor Pepé, the brew master, took me on a guided tour of the little one-car, garage-sized brewery in the little cottage next to the house and explained the nine-year history of the brewing company. He has an oversized personality and the tour was perfect.

This place is a great example of a small homegrown brewery with aspirations. Bugnutty is currently in Merritt Island, but will be moving to a bigger location in nearby Cocoa Village. The owners are space engineers that taught themselves brewing. And it’s a local hang for most engineers who work at Kennedy Space Center.

Named beers include 007 Golden EyePa IPA, The Festive Idiot Brown Ale, and Dark Matter Black IPA. Looking for an intimate, off-beat place for a beer and a bite to eat? Start here.

Dirty Oar is one of the anchors of the up-and-coming Cocoa Village brewing scene. Located on S.R. 520 just behind Normans Raw Bar & Grill in an old warehouse/retail space. Self-taught brew master Chris is happy to give a tour of his tanks and brewing gear. Beer names include Hey Buddy Golden Ale, Heard That, Hot Behind Winter IPA, Sticky Kilt Maple Scotch Ale, and Permanent Vacation Sour Ale. Perfect place to escape with a friend [and your dog] for a beer after touring the Space Coast for the day.

A post shared by FLBeerDrinkingBuddies (@flbeerdrinkingbuddies) on Jan 5, 2019 at 11:01am PST

Among the Biggest: Florida Beer Company

This is big league. Beyond the tap room are large barrels brewing, giving them the power for serious distribution. The facility has the capacity for 200,000 barrels, so even after 20 years of business, they’re just getting started. They employ a professional beer master to manage the huge tanks, varieties of beer, and government regulations. Often times you will find live music, trivia night and other forms of entertainment and activities available. Plus, it’s family-friendly with the life size games and foosball.

They’re so organized that they have brands and brands within the brand. There’s Key West Sunset Ale and Wheat, Hurricane Reef IPA, Pilsner and Pale Ale, and there’s Carib Lager and Caribé Hard Cider, to name a few.

If you’ve never had a chance to explore the world of craft beer on Florida’s Space Coast, it’s definitely hopping! These are just a few of the places to visit. From Playalinda Brewery in Titusville and Intracoastal Brewing Company in Melbourne to everything in between, there’s no better time than now to plan a visit and go beer-hopping to sample some of the coast’s craftiest beers. 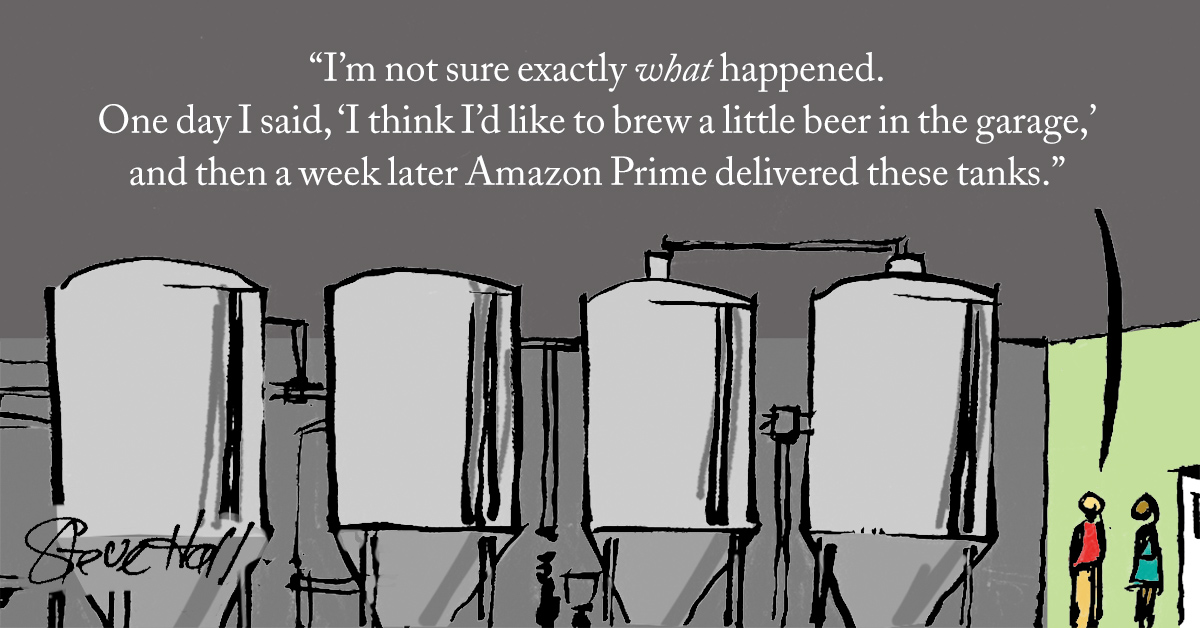