Learn More About Artemis on the Space Coast

Launching from the historic LC-39B at Kennedy Space Center, Artemis 1 will test NASA’s new Space Launch System (SLS) and Boeing’s Orion Multi-Purpose Crew Vehicle (Orion MPCV) as it orbits Earth and then the moon before its return.

Testing is currently underway, and NASA expects to roll the SLS/Orion stack out to the launch pad for more testing soon. Here's a full overview of the Artemis 1 mission:

The Power and Propulsion Element (PPE) and Habitation and Logistics Outpost (HALO) are the first parts of the Gateway, a space station that will orbit the moon and be the jumping-off point for lunar surface missions. Numerous support missions will continue to deliver pieces of the outpost until completion.

In 2024, Artemis 2 will be a 10-day crewed test flight that will set the record for farthest human travel from Earth, will validate deep space communication and navigation systems, and test life support systems.

Artemis 3, in 2025, will use all the knowledge gained from the first two tests and put the first woman and the next man on the lunar surface.

Over the next few years, the Space Coast will be host to many events and launch viewings that celebrate this exciting time in human history, and you're not going to want to miss out.

Artemis is a massive undertaking, and it takes teams from all of NASA's operations to get these missions off the ground. The Space Coast’s Kennedy Space Center is no exception. After traveling around Florida from Alabama, the SLS has been assembled at Kennedy Space Center’s Vehicle Assembly Building (VAB) and the Orion spacecraft has been attached to the rocket. Testing is underway for the Spring 2022 launch! 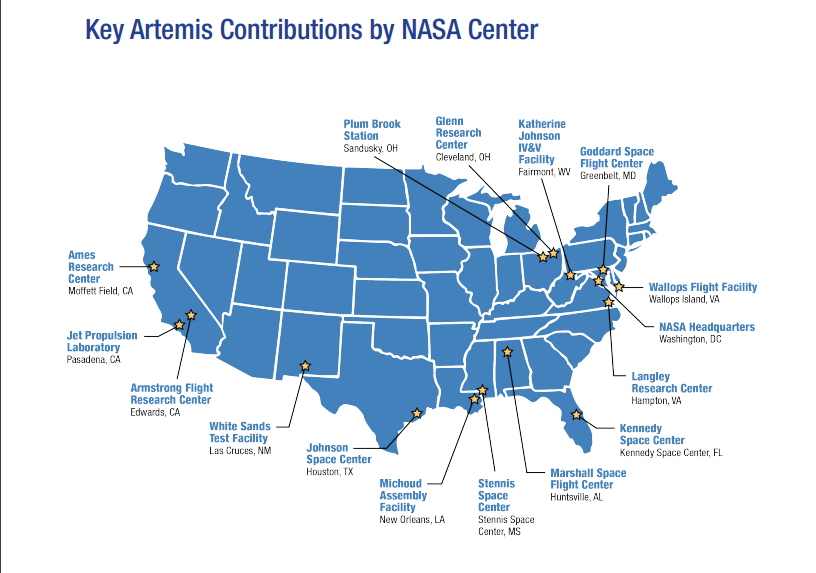 Here are some ways Kennedy Space Center is supporting the Artemis missions: 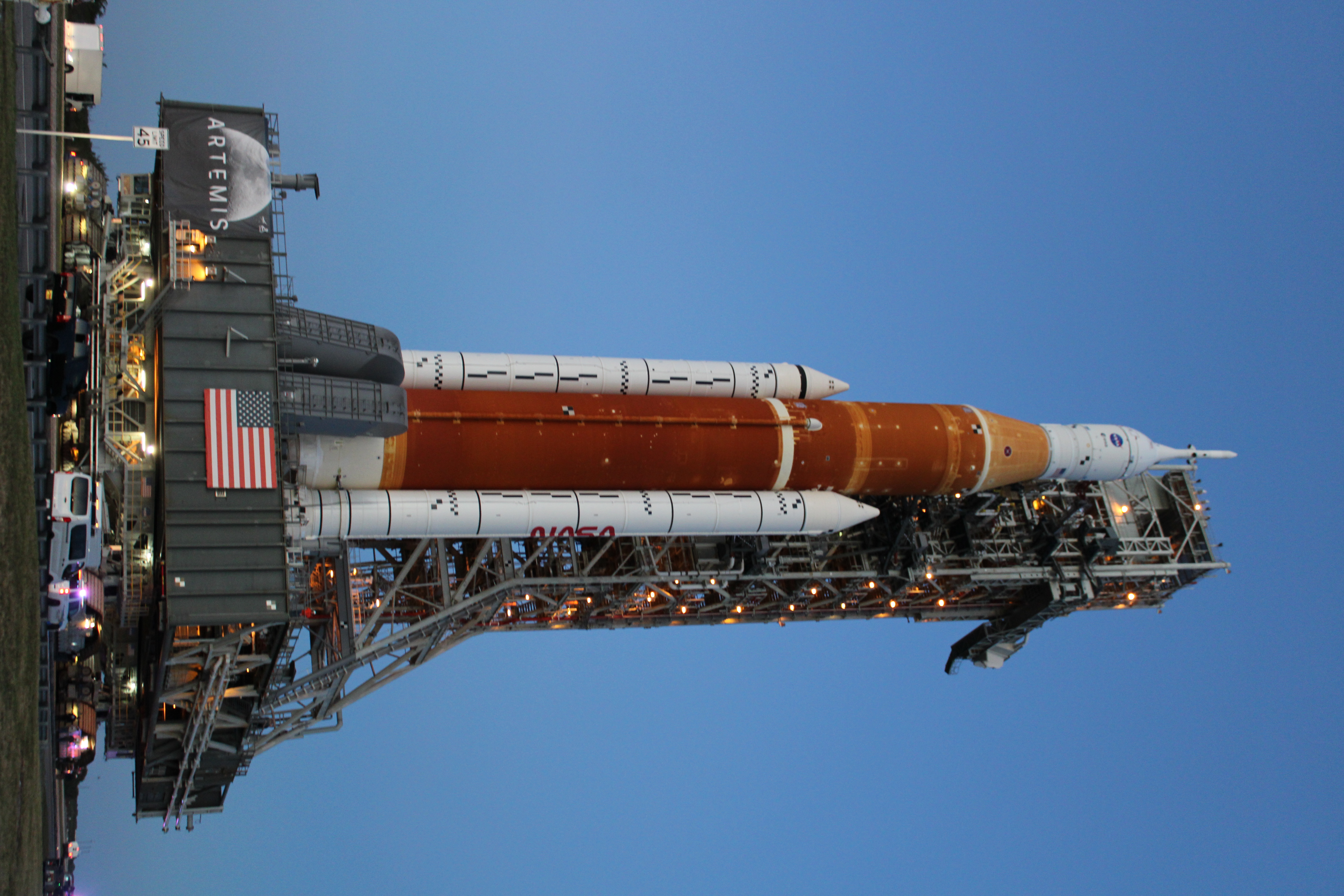 It’s not just Kennedy Space Center that is supporting the Artemis mission though. Florida’s Space Coast is home to over 20 companies supporting the development and building of the Orion spacecraft.

Check out this map of NASA partners contributing to the Artemis program on the Space Coast. 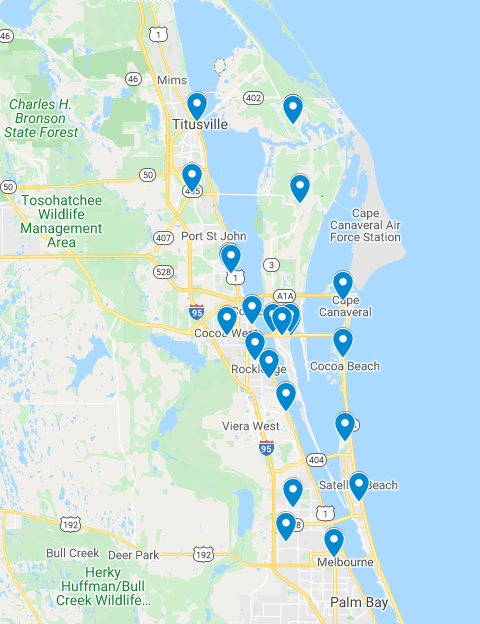 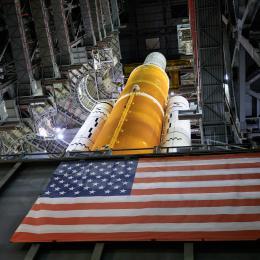 Artemis on the Space Coast Home

Get Involved with NASA and Artemis 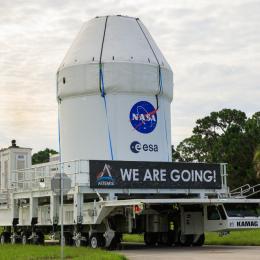